Now a holiday tradition, Julie Taymor’s beloved production of Mozart’s enchanting fairy tale returns in its abridged, English-language version for families. Soprano Erin Morley, last seen at the Met as a brilliant Olympia in Les Contes d’Hoffmann, is the empowered Pamina, and tenor Ben Bliss is the valiant Tamino. Baritone Nathan Gunn is the comic birdcatcher Papageno, and soprano Kathryn Lewek reprises her hair-raising rendition of the malevolent Queen of the Night. Harry Bicket conducts.

Wolfgang Amadeus Mozart (1756–1791) was the son of a Salzburg court musician who exhibited him as a musical prodigy throughout Europe. His achievements in opera, in terms of beauty, vocal challenge, and dramatic insight, remain unsurpassed. He died three months after the premiere of Die Zauberflöte, his last produced work for the stage. The remarkable Emanuel Schikaneder (1751–1812) was an actor, singer, theater manager, and friend of Mozart who wrote the opera’s libretto, staged the work, and sang the role of Papageno in the initial run. 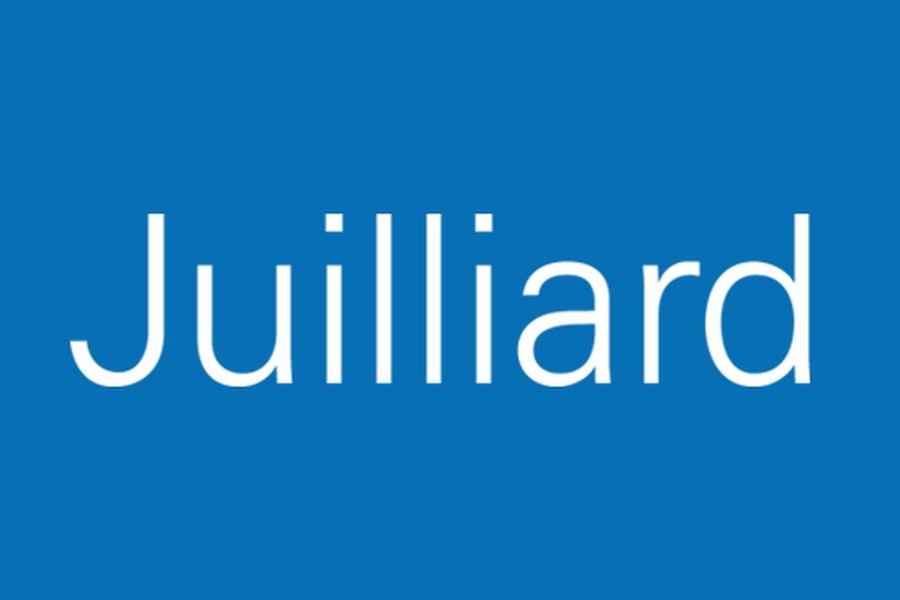