(or, “Being a Liberal Arts Human-Venn-Diagram”) 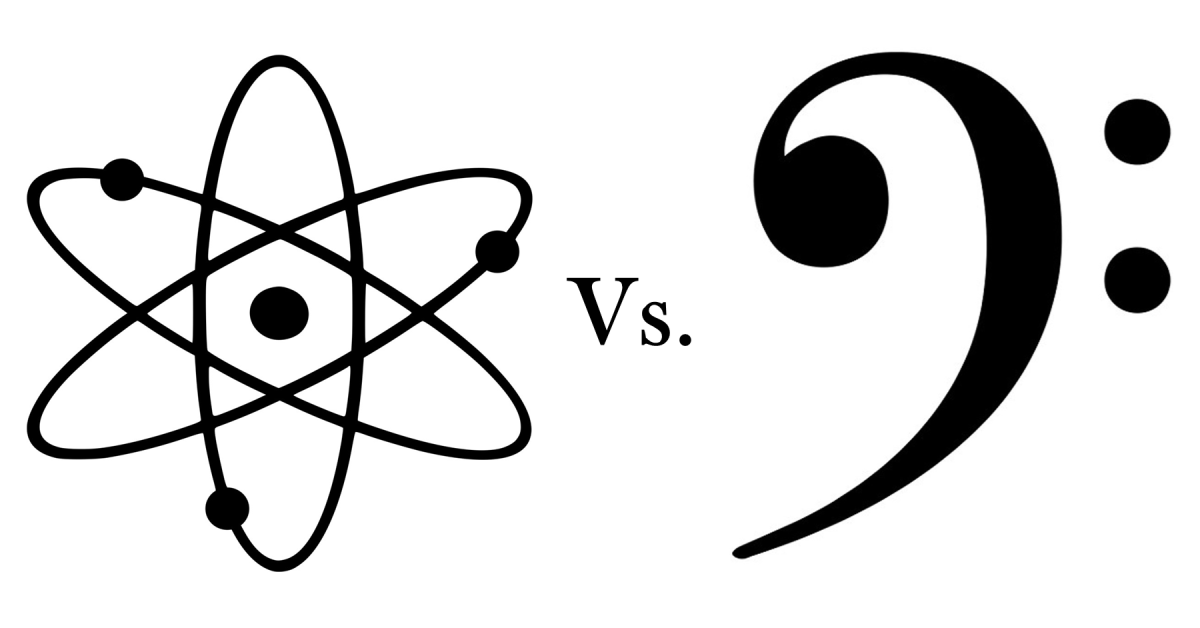 I get asked this question a lot. Which I totally understand. I’m a “human venn diagram” after all, with seemingly disparate skill sets that overlap in unusual ways. Specifically, I’m one of a small handful of players in major orchestras who’ve had full and totally different careers prior to winning a big audition. I currently know of four others: Mark Almond, the recently-appointed co-principal horn of the San Francisco Opera who previously practiced medicine in England; Steven Hendrickson, the former principal trumpet of the National Symphony who was previously a full time stock broker while freelancing in Chicago; Charles Kavalovski, the former principal horn of the Boston Symphony who holds a PhD in nuclear physics and held multiple university professorships prior to the BSO; and Burton Fine, the former principal viola of the Boston Symphony who first earned a PhD and then worked as a research chemist at NASA during the height of the space race. (If anyone else is out there, please get in touch or comment below! I would love to add to this list and connect with other kindred spirits….)
[UPDATE: additional notable career crossovers include: Tim Leong, Hawaii Symphony violinist and licensed/practicing architect; Richard Albagli, former physicist who's taught an “army” of young upstate-NY percussionists; Matthew Roitstein, Houston Symphony associate principal flute and MIT architecture grad; Henry Peyrebrune, Cleveland Orchestra bassist AND development gift officer, and board chair of Noteworthy Federal Credit Union (which was incidentally where I originally financed the purchase of my Adams Dresden Classic timpani!); …]

So, you know…pretty standard career paths. I’d love to get together for drinks with these folks. I’d love to compare notes. Our paths have been highly unorthodox, genuinely rewarding, and almost certainly filled with struggle. Because at least on the surface, these Big Things seem to be in tension: Science vs. Music! Conflict! Decisions! If nothing else, that tension manifests in the question of “How do I want to spend my hours?”, a topic I’ll explore in a subsequent post. It can be difficult to know what to do, or where to go, or how to proceed. Rather than one north star, you see two, and your compass needle is meandering between them.

But are these things really in conflict? Is it really a cagematch? The five of us human venn diagrams have at least this in common: a career in something else, and then a high-profile appointment in music. But fascinatingly, 4 of the 5 of these first careers were in the sciences. I’m pretty sure there’s something to that. For me, it confirms a long-held feeling that science and music are fundamentally not all that different. The manifestations in our world appear different, but the motivating impulses are very similar. These two things – science and art – are things humans engage in uniquely. Neither is necessary for survival, but both are essential for being human: each is motivated by fundamental curiosity, science seeking outward and music seeking inward. From this perspective, they are really just different directions on the same axis. We seek outward on that axis of curiosity to better understand the universe and our place in it. We seek inward on that same axis to better come to terms with our own humanity.

Neither of these pursuits are as basic to Maslow’s hierarchy of needs as food, water, clothing, or shelter, but I'm convinced that, as a species, we would wilt without them. These pursuits are necessary to nourish our souls – they are things we do because they must be done. You climb the mountain because it’s there. You turn on that Large Hadron Collider because there’s a Higgs boson waiting to be found. You perform that piece of music because it was written. Evolution gives us procreation as a biological imperative; I believe our consciousness and sentience give us science and art as humanistic imperatives. That's the common bond of science and music. That's what unites them. We think, therefore we are, therefore we're curious, therefore science/music. 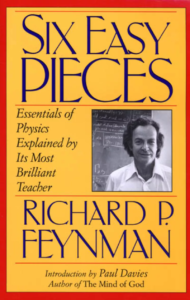 Because I’m still doing it. I’m still every bit as much the scientist as I’ve ever been. I mean, sure, it was fun gathering that kind of data, writing those kinds of papers, filing those types of patents, and delivering those kinds of invited talks at big conferences. It was a kick to play with fancy lab equipment and boxcar-sized scientific instruments. But now I pour through opera scores, checking and rechecking passages with a fine-toothed comb in the same way I used to delve into the most-cited nanotech research papers, meticulously scrutinizing to make sure I haven’t missed any important details. (And then checking one more time just to be sure.) I still give invited talks, it’s just that now they’re called “masterclasses.” I’m still writing “papers” — you’re reading one of them right now. I just wrote up a draft patent filing the other day for some timpani-related tech, and I do loads of data analysis when it comes to the designs and specs for the mallets I make. (Plus, it's honestly thrilling to have a nightly audience of nearly 4000 people.) So basically, I’m still doing all that same stuff. That itch is getting scratched…it's just that now I get to do it in the arena where my heart's been living all this time! Science isn’t the lab you inhabit — it’s a state of mind. It’s a way you think, and a way you approach the world. And nothing about that state of mind is incompatible with art. On the contrary, I believe they are highly complementary.

The physicist Richard Feynman was famously adept at reducing extraordinary complexity to simple concepts. In one of his legendary lectures, he asks “If, in some cataclysm, all of scientific knowledge were to be destroyed, and only one sentence passed on to the next generations of creatures, what statement would contain the most information in the fewest words?” His answer, developed during the lecture and refined in subsequent interviews, was this: “Atoms jiggle.”

It blows my mind every time I really think about it. Because it’s true: from that two-word premise, you can derive nearly all of modern physics — quantum mechanics, relativity, thermodynamics, particle physics…it’s all there. Atoms jiggle.

And what of music? That same cataclysm is about to wipe out all the greatest works of western music; how are we to encapsulate the essence of its message for whatever sentient beings come next? I’ll submit this: “Being human feels like this sounds.” 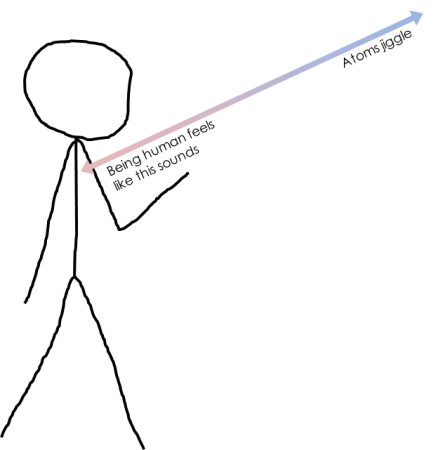 It’s all the same vehicle for exploring that axis, just moving in different directions, and with different toolboxes. Cagematch over.

[UPDATE: This post was featured as part of a June 17th, 2017 interview with Melissa Block on NPR Weekend Edition! Listen to our conversation here:] 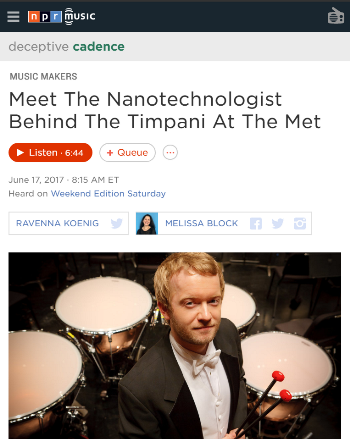